The Fifth Exhibition of the Tansey Collection was opened on 25thJanuary 2013 in Celle, Germany at the wonderful Bomann Museum. 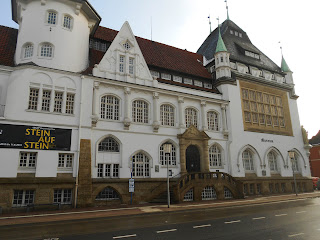 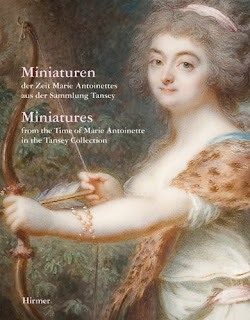 At thesame time, an International Conference was held at the nearby CelleCastle Residence Museum, open to all, free of charge, through thegenerosity of Mrs. and Mrs. Tansey. 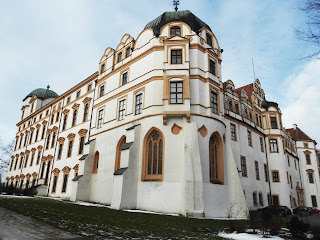 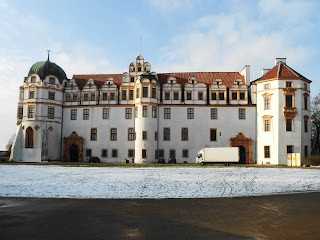 The couple live in Celle, Mrs.Tansey's home town, although her husband is American.  They have beencollecting miniatures for over 30 years.  In 1997 they created aFoundation to preserve their collection and make it available foranyone to see, either physically at the Bomann Museum or online inEnglish at www.miniaturen-tansey.de/en. 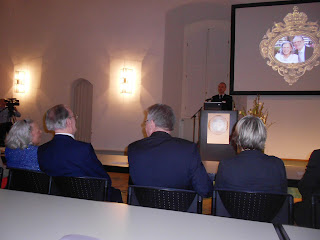 Mr And Mrs Tansey (on the left) attending the conference

Celle is an ancient town in Lower Saxony, filled with timber framedhouses and dominated by the grand Celle Castle.  It has a populationof about 71,000.  The romantic setting of the castle, almostsurrounded by water, was frozen and children were skating on the ice. 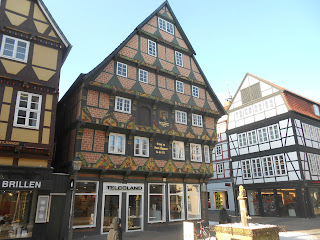 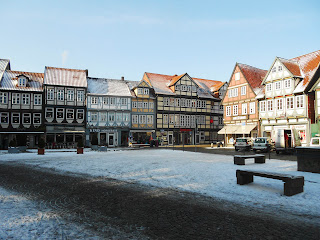 With freezing temperatures of -11C and below in Celle itself, Europewas gripped in an icy hand and participants swapped horror stories ofdelayed travel, with one of the speakers stuck for two hours on therunway, whilst the wings of the aeroplane were de-iced manually by aman with a scraper on the equivalent of a hydraulic stepladder!  Hearrived in the early hours of the morning.The Conference was packed with miniature enthusiasts, curators,conservators, art historians and other specialists and the atmospherewas very exciting, as participants were able to hear presentationsfrom some of the most knowledgeable experts in the world and seeimages of collections not readily available to the public.  It wasalso an occasion to meet and talk to others with a shared interest inminiatures during the many opportunities during the two days of theConference.  The event was brilliantly organized by the well known arthistorian/conservator/author Bernd Pappe, Juliane Schmieglitz-Otten,Head of the Residence Museum at Celle Caste, and Dr. Gerrit Walczak,Art Historian, Berlin.  Bernd and Juliane wrote the beautifulcatalogue 'Miniatures from the Time of Marie Antoinette in the TanseyCollection' to accompany the Fifth Exhibition,  which helpfullyincludes an English translation.This book can be ordered online from the Tansey website or from Amazonand is also available from large bookstores. 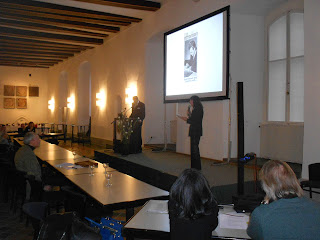 The papers from the Conference will be published later this year andwill be available to purchase.
Posted by portraitminiatureclub at 2:28 PM 1 comment: