A descendant of William Grimaldi through the female line, Antony has long wished to acquire one of his famous forebear’s miniatures.  Quite recently, he bought what he believed to be a rare enamel miniature from a dealer. 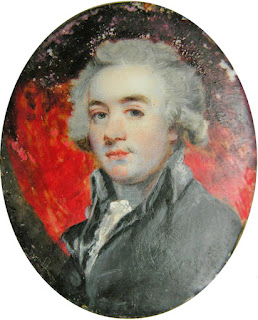 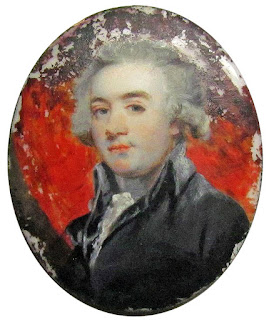 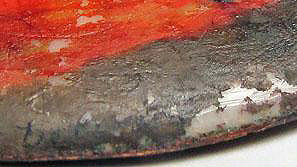 
When Antony sent us the images, we noted the damage of the peeling paint and could not believe it was an enamel miniature, believing it to be perhaps a poorly surviving watercolour or even a later imprint from more recent times.  We were quite wrong.  It was indeed one the very few surviving enamel miniatures painted by Grimaldi and with some clever and persistent detective work, Antony discovered the identity of the sitter; Lord Altamont. Antony's detailed research also revealed that the miniature is based on a portrait of Lord Altamont by Sir Joshua Reynolds, currently held in a private collection. William Grimaldi’s grandson, Alexander Beaufort Grimaldi, compiled a ‘Catalogue, Chronological and Descriptive, of Paintings, Drawings, & Engravings, By and After William Grimaldi’, a limited edition, now a rare book, but later copies may still be obtained, as the original is not protected by Copyright.  According to this catalogue, Grimaldi painted two enamel miniatures of Lord Altamont  (John Denis Browne 1756-1809) in 1787, numbers 4 and 5, originally copied from a watercolour on ivory version of the sitter.  One of the enamels, the artist kept for himself, which in 1854 was possessed by his son, Stacey.  William Grimaldi personally listed the enamel miniatures he painted and the accompanying notes he wrote about their production makes very interesting and astonishing reading.  For those who understand the challenges of painting an enamel miniature, it is apparent that it is an extraordinarily difficult and laborious task and not one that any artist – even a talented miniature painter – could undertake without acquiring the specialist skills to perfect the colours and repeatedly fire the different colours in a kiln.  The difficulties Grimaldi faced are documented in detail.  Of the total of 38 enamel miniatures painted during his career, many were damaged during the complicated process…  no. 12 ‘This picture cracked but was recovered’, no. 13. ‘This plate gave me infinite trouble and labour, by cracking in the fire, then being mended, and at last lost.  Never can be recovered.  The labour or time in painting and mending took me 20 days’, no. 21 ‘This picture cracked and afterwards some part broke by a fall. But I recovered it quite perfect.  N.B. The above was the cause of it going 5 times in the fire more than it otherwise would..’ no. 34 ‘Cracked’, no. 35 ‘Spoilt in firing’, no. 36 ‘spoilt in firing’.

The clue to what happened to Antony’s enamel miniature is explained in Grimaldi’s notes on no. 22. ‘This plate cracked and was mended and touched with watercolour’  and no. 30. ‘This enamel was afterwards touched or mended with watercolours, and went to Ireland, and after two years returned much damaged…’  And so we conclude that Grimaldi used watercolour on a number of his enamel miniatures in order to recover them after firing accidents. In Antony’s miniature, we can see that the watercolour would not adhere properly, hence the peeling of the paint around the sitter’s head. Interestingly, Grimaldi bought the prepared plates that he painted on from either a Mr. Griffiths or a Mr. Long and he paid for the firings as he probably did not have the skills for this process, or it was not worthwhile for him to have his own kiln.  The fact that any of Grimaldi’s 38 attempted enamel miniatures survive today is remarkable and is testament to their rarity. 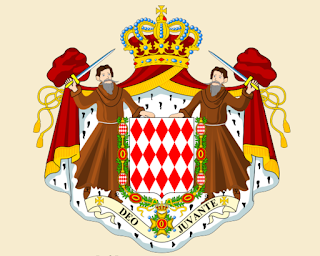 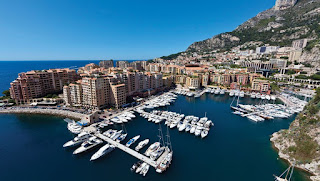 Until very recently when the laws of succession were changed, the title of Prince of Monaco and heir to the throne of Monaco could only devolve through the male line.  In 1918, Prince Louis, the heir apparent, was unmarried and childless and the next in line to the throne was a cousin, a German national.  Given the animosity between France and Germany because of the First World War, it was considered unacceptable for the cousin to become heir to the Principality and a solution was sought.  Prince Louis therefore legally adopted a female called Charlotte, apparently his illegitimate child and she was named heir to the throne.  She became a Duchess and on her marriage her husband changed his name to Grimaldi and became Prince of Monaco.  Charlotte later divorced her husband and named her son as heir.  Her son, Rainier, went on to succeed to the title and to marry the actress, Grace Kelly. 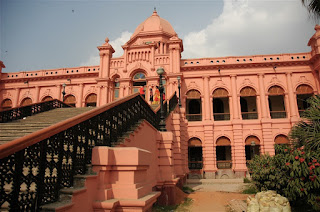 William Grimaldi’s son, Stacey, was a lawyer and a specialist in peerage cases.  In 1834 he established and recorded the pedigree of his branch of the Grimaldi family at the College of Arms in London.  This research led the way for a claim by a descendant in 1922, which was reported in the newspapers. Unfortunately, the descendant, Marquis George Frederick Grimaldi, was baffled by how he should proceed with his claim, and nothing came of it.
Posted by portraitminiatureclub at 3:47 AM